Six examples of nature versus nurture when it comes to creativity

Six examples of nature versus nurture when it comes to creativity 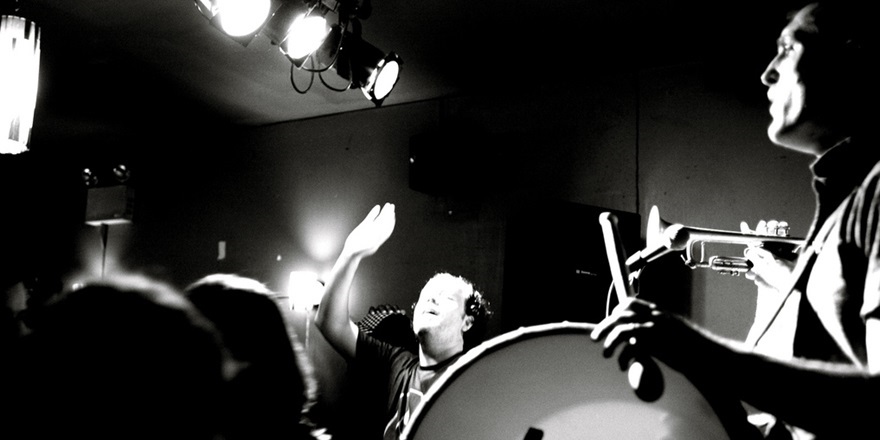 In February 2013, the Department of Medical Genetics at the University of Helsinki unveiled research suggesting that those with great musical talent are gifted with specific genetic mutations, mutations which accelerate their ability to comprehend and learn. These mutations were found to have a significant influence on the release of serotonin, a key aid to creative thinking. The idea that our genetic makeup determines our creativity gives us an interesting insight into the nature of artistic talent. If some of us are born with these genetic mutations and some of us aren’t, nature is the deciding factor for our creativity.

In his famous Technology, Entertainment and Design speech of 2009, creativity expert Ken Robinson argued for an education system that encouraged creativity based on the premise that it’s hereditary. Ken passionately calls for a mass reshuffle of the western world’s education system, believing that not enough attention is paid to what he deems ‘different types of intelligence’. To subscribe to the school of Ken is to believe that our creativity is defined by our nature.

It’s a striking pattern that many artists with a great capacity for creativity also suffer from mental illness. In a study by the University of New Mexico’s Mind Research Network, a strong link was discovered between the two. The investigation revealed: ‘Brain regions implicated in both psychosis-proneness and creative cognition include frontal projection zones and association fibres’. This research compounds the idea that certain aspects of our brain define who we are. These findings would certainly shed some light on the suicides of great creative writers such as Ernest Hemingway and Sylvia Plath. A link between our physiology, creativity and mental illnesses suggests that our genetic makeup defines who we are.

Whilst singing dynasties such as The Jackson 5 are impressive, creativity and talent doesn’t always run in the family. In fact, some of the most conservative household units have produced the most avant-garde talents of the century. Madonna’s era-shocking pop-culture escapades? Hardly the result of a bohemian upbringing. The singer’s father was an engineer local to Michigan, her mother a housewife. Madonna has often talked about a gift she felt she possessed as a child and it’s this type of talent that testifies to the power of nature.

5. The Rise from Poverty

Let’s remember that creativity is not the preserve of the rich. Whilst many successful bankers, lawyers and doctors can be attributed to their expensive educations, creative careers are pursued by the rich and poor alike. The research of Szabolcs Keri, a scientist at Budapest’s National Institute of Psychiatry and Addictions, testifies to this. Keri discovered a crucial link between our genetic makeup and our creativity. His research suggests that the ability to think creatively is triggered by a genetic mutation which allows serotonin to be rapidly distributed in key thought areas of the brain, heightening productivity. This would explain the rise from uneducated poverty to success for many creative geniuses such as Van Gogh and Alan Ginsberg. Should you possess this unique genetic mutation, creativity is a case of nature not nurture.

Whether it was the relentless childhood poverty of Hunter S. Thompson or Coco Chanel’s youth spent growing up in a Parisian brothel, tragedy is a motif that certainly crops up in the lives of famous creatives. Is it possible that knowing hardship, loss and struggle makes us delve into our creative reserves to help us deal with our suffering? It’s a pretty convincing argument – but what about the inherent creativity of these artists? It seems futile to look for clues that explain their unique talent in their upbringing. Coco Chanel was one of six children, all brought up identically, yet it was she that triumphed as the world’s most ground-breaking and successful fashion designer.

This is such bad terminology to use for a DNA testing website. We aren’t born with or without genes, we’re born with a multitude of mutations and polymorphisms. We all have the gene, just some of us will have a more active allele within the gene.

Our thanks to Dr Andrew Dodd who spotted this mistake, it has now been corrected.