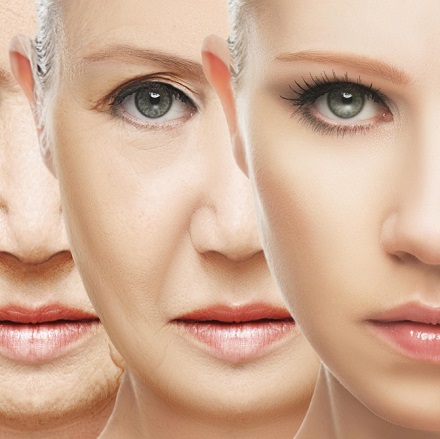 Have we finally discovered the elixir of life? Not quite. But following the discovery that some tissues in our bodies age more quickly than others, scientists have recently developed DNA tests that can help you extend your life. The tests check for mutations in genes, specifically those that affect things like skin aging, how you digest food, and how susceptible you are to certain diseases, allowing targeted lifestyle changes which can slow down the aging process. 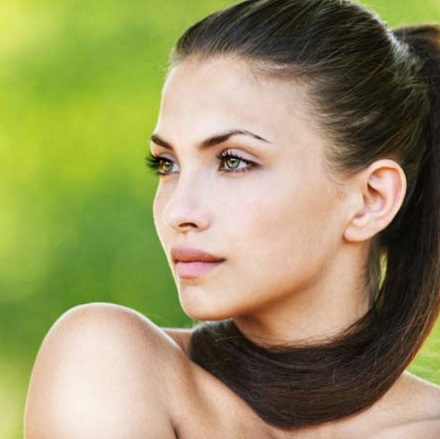 If you’re not so keen on knowing how quickly you’re aging, or are just too young to worry about it yet, don’t be completely put off taking a DNA test. One of the newest and most exciting types of DNA test is one that analyses your skin in order to help you tailor your skincare routine to your own unique requirements. To do this, skincare DNA testing companies will test different factors that affect the integrity of your skin, such as sensitivity to UV and levels of antioxidant, to help you to optimise the products you currently use and stop wasting money on expensive ones that are providing little benefit.

This test is no longer available. 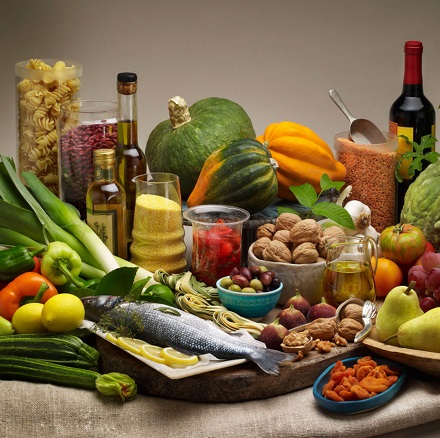 The idea of investigating our own DNA to improve our appearance and wellbeing isn’t confined to our exteriors. A major new area of DNA testing is using genetics to develop unique diet plans which are designed around you and what your body needs. Forget the fads, this type of testing provides you with a diet for life. By testing your DNA, predictions can be made for how your digestive system processes different food groups. Results often come with suggestions of foods you should decrease or increase levels of, meaning you can better balance your intake to suit your body.

Could we interest you in DNAFit’s tests for optimal diet? 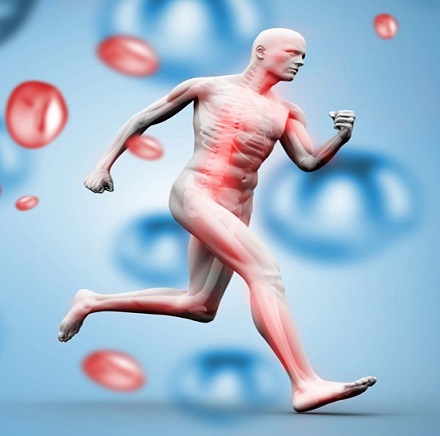 Another similar DNA test that’s aimed at improving your wellbeing is the fitness DNA test. Like the diet DNA test, this is designed to help you to optimise your training, focusing on particular types of workout that best suit the way your body is genetically predisposed to react when exercising. The results provide recommendations on a range of aspects, including endurance, injury and recovery time. Combining this with the diet DNA test is understandably popular, and the two improve general health and fitness in the most efficient way possible. The fitness DNA test is a relatively new but increasingly popular type of test, and has already been featured in publications such as Men’s Health, who suggested it might be ‘the best bucks you’ve ever spent on your health’. 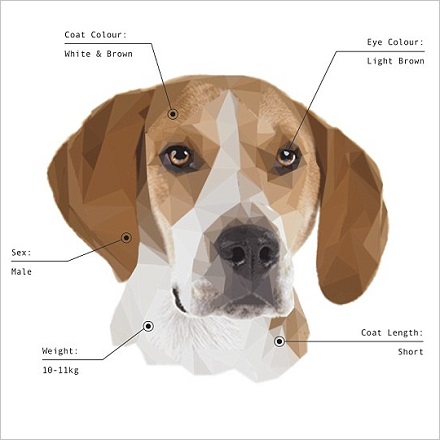 It may surprise you to find out that humans are not the only ones that DNA tests are available for. Dog DNA tests can determine which breeds an individual dog is genetically made up of. As well as testing for the heritage of your dog, the relatively inexpensive test can provide vital health information about the diseases certain breeds are susceptible to, and therefore allow you to take action to decrease the risks. DNA testing has also recently been used to test dog mess that hasn’t been picked up by owners. DNA samples were used to create a genetic profile and likely ‘mug shot’ of the dog, meaning owners may think twice before leaving their dog’s mess in future, for fear of being recognised via their pet and fined.

See our reviews for Wisdom Panel, arguably the best dog DNA test on the market. 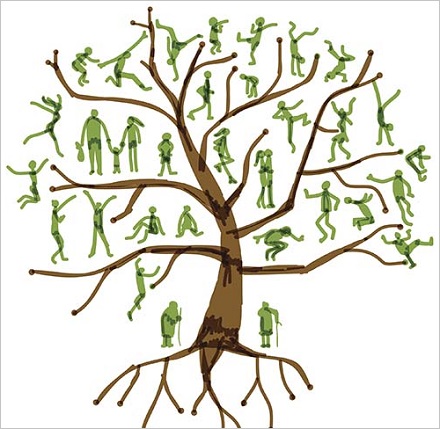 Given that ancestry DNA tests are readily available for dogs, it’s unlikely to surprise you that there is also a range of human ancestry DNA tests on offer. Be warned, you may be surprised by the results of this test! The leader of Australia’s One Nation party, Pauline Hanson certainly was. It was revealed by an ancestry DNA test that the outspoken anti-immigration campaigner’s genetic makeup was actually 9% Middle Eastern. A simple cheek swab is all you need to provide, and in return, you can choose to receive a wide range of data, including your ethnic breakdown, how much of your DNA originates from each part of the world, and the ability to contact living relatives you never knew you had. You can also trace back your maternal or paternal line (mother’s mother’s mother etc. or father’s father’s father etc.), and you never know, you might yet be distantly related to royalty!

Why not read up on 23andMe? They’ll analyse your genetic ancestry and much much more… 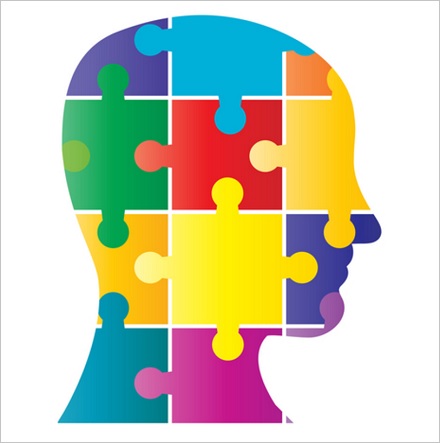 So ancestry testing tells you about where you come from, but how about who you are? Personality DNA tests have been developed which claim to be able to measure different behavioural traits to give you a better idea of your natural personality. Although they don’t pretend to be able to comprehensively examine every aspect of what makes you the person you are, there are certain traits which have been linked to chemicals in your brain such as dopamine, oxytocin and serotonin. These DNA tests look at the genes associated to the release of these chemicals, and the balance between them can be associated to different behaviours, giving an insight into traits such as compassion and openness. 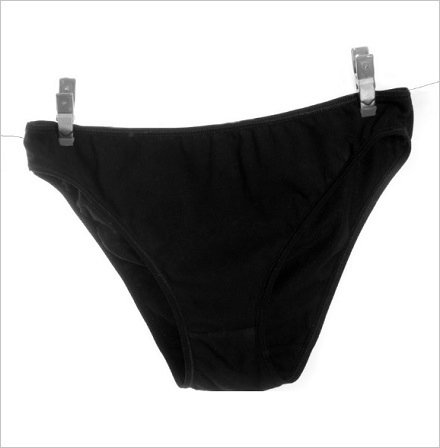 This is probably the most controversial of the DNA tests featured in this list. The fact that it is illegal in the UK to test someone’s DNA without their consent hasn’t stopped DNA testing companies overseas from offering this service. They usually test bed-sheets or underwear, and can tell you whether there is DNA present, how many sources it comes from, and whether it belongs to you or another person. However, with issues such as results of low accuracy and the legal implications, it seems unlikely that this type of DNA testing will become popular.

See reviews for International Biosciences’ infidelity DNA test but shhhhh, don’t tell anyone we said so! 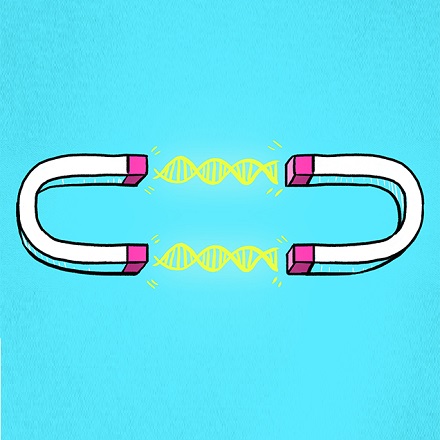 There’s another type of relationship DNA testing that has more potential however. Could DNA dating become the new Tinder? The few companies that now offer genetic compatibility testing must think there’s a chance. This type of DNA test focuses on compatibility in terms of fertility and sex life, by looking at genes that control immunity. The theory behind them is that we are more compatible with those that have a different set of these genes, in order to give any children the best range of immune defences. Some companies also combine their DNA tests with psychological tests, to help find a better match for singles, or to more effectively help those already in a relationship.

Here’s a link to Instant Chemistry’s dating DNA test reviews, let us know if you find your match!